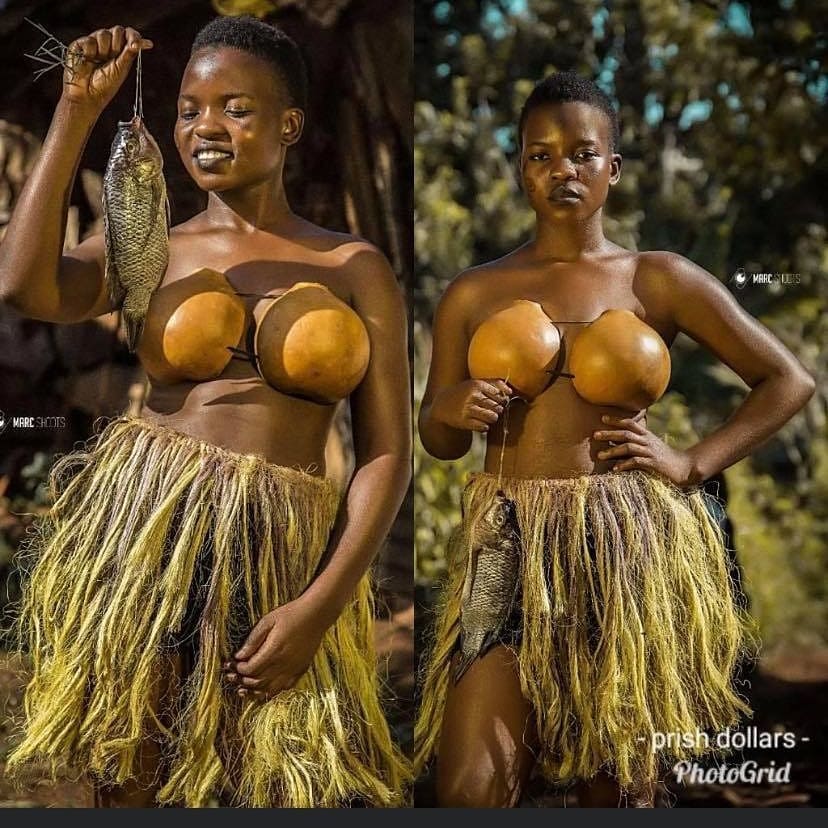 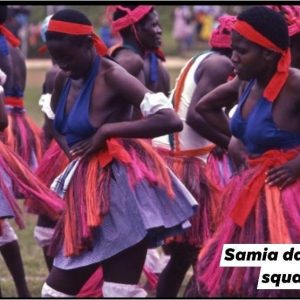 1. The Saamia-Bungwe people commonly referred to the Basamia in Uganda are an agricultural group who live around Lake Victoria in both Kenya and Uganda. Though believed to descend from one man called Musamia, the Basamia Basamia and Bagwe are believed not to have or prescribe to one common ancestry like all Luyia sub-tribes, hence heterogeneous.
2. Their perceived ancestor, Musamia is believed never to have been belonging to any specific clan among the presently estimated 380 clans. The Samias as often called occupy nearly 9 administrative districts spanning along the Kenya-Uganda boundary-in both countries. These include the rocky hills of Tororo, Busia, and Bugiri in Uganda.
3. Harman (1965) states that the Samia is an old Bantu people of Lake Victoria’s Northern Coast who were despised by the Jaluo as a quick-witted folk, fishermen and Lake Traders. Such accusations followed several disastrous campaigns by the Jaluo in the mud around the lake. In Uganda, the Samia are known as Bagwe and have neither cultural nor linguistic differences from their Kenyan counterparts.
4. The main crops cultivated by the Basamia are Cassava, millet, maize, sweet potatoes, and beans. They also keep poultry, sheep, and goats on small scale due to the prevalence of tsetse flies in their area which is now under control. They have fruits like mangoes and citrus growing wildly. Though best known for their love of especially fish, Women were forbidden from eating chicken, pork, and lungfish.

5. Naming of a child among the Basamia-Bagwe had to take place immediately after birth and the circumstances surrounding the child’s birth played a big role in the naming. Some names were ordinary verbs from everyday speech for instance Wabwire (boy) or Nabwire (girl) were named to a child born at night, Ojiambo, or Ajiambo born in the afternoon while Egesa or Nekesa was born during harvesting season.

To discover more about the Basamia and their culture, contact us today on +256 779 918703 or [email protected] so that we can fix your adventure to Samia-land.
Source and Photo credits: Uganda Travel Guide, Joshua Project, Learning Samia Together, Samia/Luhya tribe diaspora community, Black Samson by Harman (1965), Caleb Shivachi, and Aubry Arihona (Wikimedia Commons).
Categories: Culture People Travelbasamiabusiaculturepeopletororovisit uganda

Support Kiirya
× CHAT WITH US